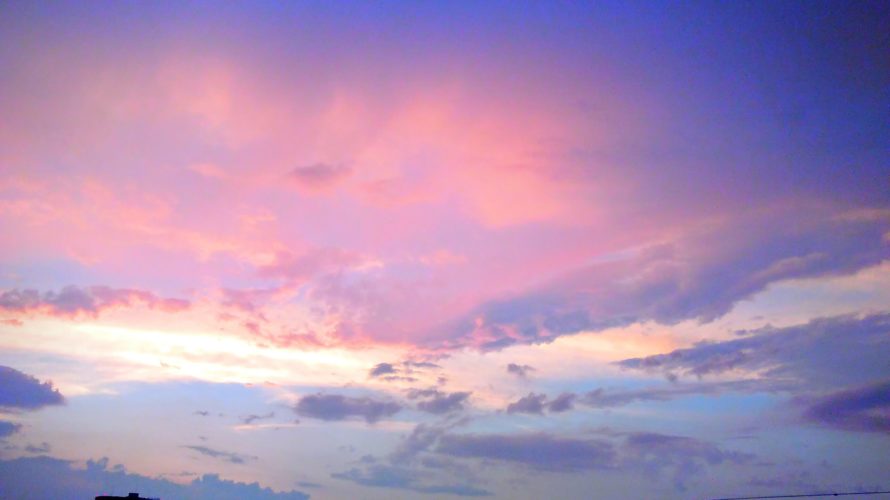 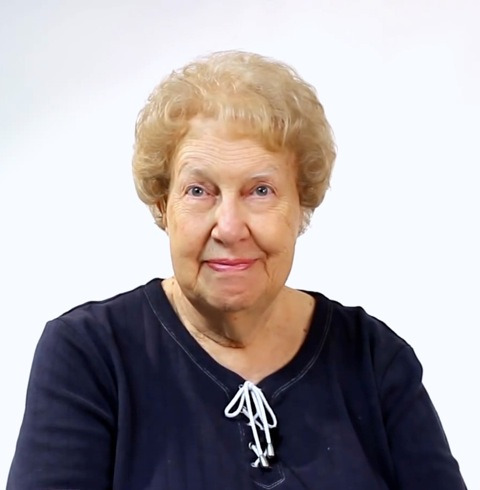 Veteran investigator and researcher of lost civilizations, hidden knowledge, extraterrestrials, other dimensions, the life of Jesus, as well as the origins of creation itself; all this and more can be said of our beloved Dolores. If any one word could describe Dolores, it would be curious!

Dolores was a devoted wife to her late husband Johnny Cannon, a career Navy officer, and a loving mother to their four children Gloria, Julia, Nancy and Tommy. She wrote 17 books, with 2 yet to be published. Dolores lectured around the world and taught her unique method of hypnosis called Quantum Healing Hypnosis Therapy (QHHT) to eager students on every continent and now online. Her legacy as a pioneer of past life regression and as a truth seeker is assured.

When Dolores first stumbled upon the reality of reincarnation with her husband Johnny in 1968, she had no way of knowing their astounding discoveries were only the beginning of what would become a lifelong cause and career. To those who know Dolores’s work and joined in her journey, it may seem as if this all easily fell into place for her. What many may not know is Dolores was tested many times.

Just after she and Johnny completed their first experiments in past life regression while stationed at a military base in Texas, he was involved in a horrific automobile accident, nearly losing his life more than once. Johnny became permanently disabled. But Dolores kept the faith, all the while enduring the judgment of some around them for delving into sacrilegious subjects better left unexplored.

Johnny retired from the Navy and the family relocated to Arkansas. Years later, after their children were grown, Dolores picked up her paranormal investigations where she and Johnny had left off. Johnny had become depressed by his disability and now wanted no part of it. But he later came to realize the tremendous contribution she would make.

Ever courageous and tenacious, Dolores decided to go it alone. But in the religious atmosphere of her rural community, support was hard to find. That didn’t stop Dolores from seeking out like-minded souls, who she was guided to find, and remained lifelong friends with. A small support group formed for locals interested in metaphysics, where information was exchanged and stories were shared.