Dolores Cannon on the Shift 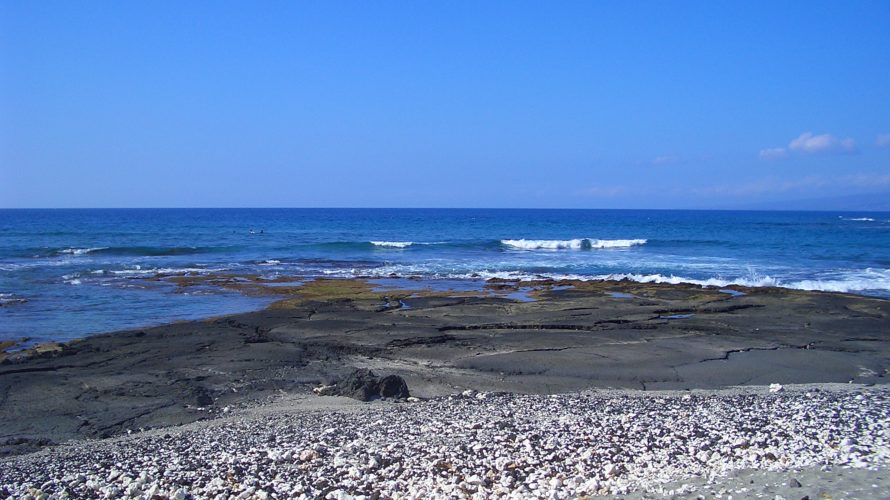 If they truly want to return ‘home’ then they better begin to understand and work with these feelings. Otherwise, they will be stuck here and will not fulfill their noble contract.

Many people awakening to their spiritual nature who haven’t read Dolores Cannon’s books or studied her QHHT® (Quantum Healing Hypnosis Technique℠) method of hypnosis may have heard about a new shift in consciousness. Dolores wrote quite a bit about it so I thought it would be helpful to share some of her work at this time. 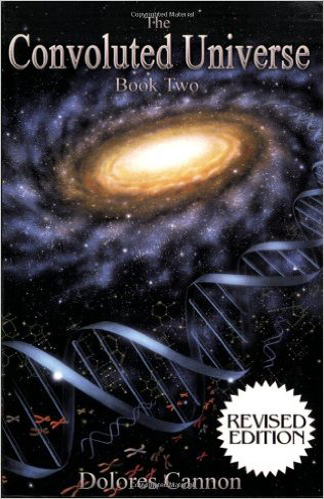 To begin with, in The Convoluted Universe Book Two, Dolores wrote: “I have heard much about everything being composed of energy and the shape and form is only determined by frequency and vibration. Energy never dies, it only changes form.”

If everything in the universe is composed of energy, including us, then anything and everything can shift according to changing frequencies and vibrations. And according to the information Dolores received in her thousands of QHHT® sessions, these shifts in energy, frequency and vibration have happened on Earth before. 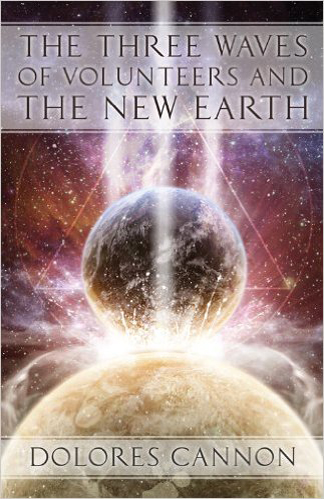 In TheThree Waves of Volunteers and the New Earth, Dolores revealed: “Groups of people in the past have been able to shift en masse into another dimension. These groups are surrounded in mystery because they simply disappeared, leaving no clues as to what happened to their civilizations. But few have considered the fact that they simply entered a different dimension, leaving no trace behind. The Mayans are a prime example; also some of the North American Indian tribes. I have been told through my work that these groups had become very advanced in their development and had chosen to change vibrations and shift.”

Dolores continued, “I was told this was one of the most logical explanations for the Mayan calendar stopping at the year 2012. If they, in their advanced state, had been able to accomplish this shift, they were able to see that in the future the entire planet would follow and accomplish the same feat.”

So it seems that in this new planetary wide shift, it isn’t limited to specific areas, cultures or groups. It is happening on an individual basis all over the world, depending on the personal vibrations and frequencies of each individual.

Let me leave you with some important advice about the shift and the New Earth from Dolores Cannon’s The Three Waves of Volunteers and the New Earth: “I think it is important for first and second wave volunteers to understand that their own fears and the feeling of not wanting to be here on Earth can create powerful blocks to hold back their advancement. Many say they just don’t want to be here. It is too difficult, and they just want to leave. If they truly want to return ‘home’ then they better begin to understand and work with these feelings. Otherwise, they will be stuck here and will not fulfill their noble contract.”